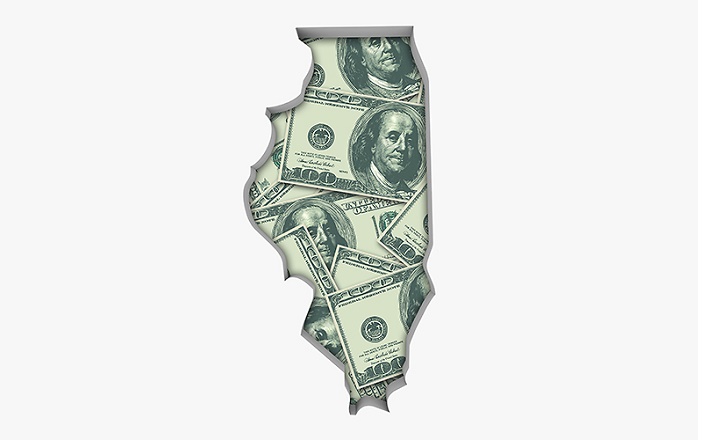 The State and Local Tax team has been discussing the ramifications if the Supreme Court ruled in favor of the states and overturned Quill. That has now come to pass.

So what does this mean?

Under “Marketplace Fairness” provisions in Illinois budget legislation, retailers will be liable for collecting tax if one of two sales thresholds are met for 12 months. Retailers meet the threshold for a given period if:

If you’re wondering whether this will have any ramifications for your business, give us a call and ask for anyone on the State and Local Tax team: Denise, Robert, Mandy D., Regan, Tim, or Emily.