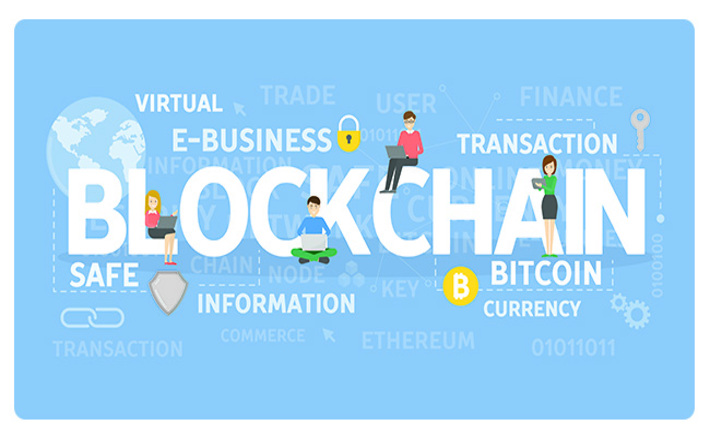 The following post is authored by Greg Douglas, CPA.

Almost a week hasn’t gone by over the past few years or so that I haven’t received an email newsletter from the AICPA, the Illinois CPA Society, or the company we use for our research database decrying that the reign of blockchain is about to begin in the accounting world. As reported in the professional press, along with that coronation of blockchain will come extinction like the dodo bird for me and my fellow accountants and auditors.

In simple terms, a blockchain is a shared electronic ledger system that adds transactions through consensus of the parties involved and requires no third-party intermediary to clear transactions. Conceptually, the system is unalterable by a single party, thus the transactions are unquestionably accurate. Blockchain was developed about a decade ago for application with the cryptocurrency bitcoin, which remains its most prominent use. However, industries as diverse as banking and music distribution are looking to implement blockchain to decrease transactional costs and increase efficiency.

As with every technological advancement, there are surprises and sharp turns down the road of implementing theory into practice, and the march of accountants and auditors into the Museum of Things We Used to Need may not be as brisk as projected. As accountants and auditors working with medium to smaller sized entities, we will certainly need to master the practical uses of this technology by building upon the lessons learned by the beta players that are projected to spend over $300 million on this technology in 2018 (according to the Aite Group). To prepare yourself for the day when the blockchain opportunity comes to your business’s doorstep, following are some sources to read up on the technology and how far it has come thus far:

We will see what the next few years bring, but I take some solace in the fact that my millennial son recently purchased a classic turntable to use with his growing collection of vinyl albums — just like the ones we had back in the day. The recent comeback of the vinyl music world from its own flirting with the dodo birds reminds me that there will likely always be some place for the human touch, whether it’s putting a needle to a vinyl disc or attesting to the fair presentation of financial statements. 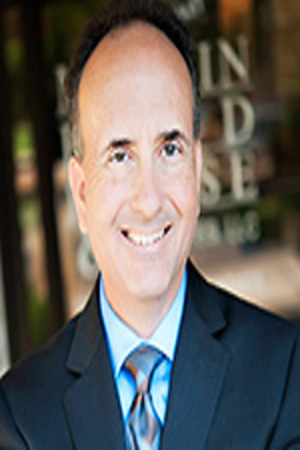 Greg Douglas is a Senior Manager in the Audit department