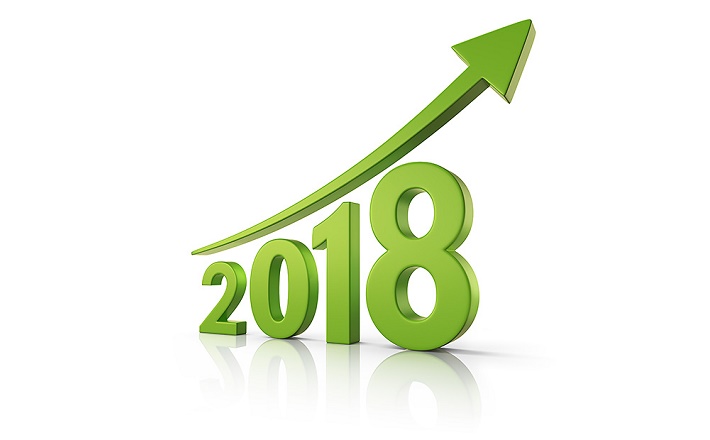 Economic Confidence on the Rise

Among the more significant decreases from 2015:

These responses add to the growing list of indicators of a robust economy. Another indicator of the healthy economy is that unemployment rates are lower than they have been in several years. Low unemployment rates mean employers will have to provide incentives in order to recruit and retain employees. This should open the door to spark wage growth, which has stagnated for many years.

The news is not all good, however. There are also indicators that economic confidence may be giving way to economic overconfidence. 68% of respondents reported taking steps to improve their financial habits, as compared to 85% in 2015.

Among the more significant decreases from 2015:

Further, among those respondents that reported they had delayed a life decision for financial reasons, 60% said they did so due to insufficient savings, the same percentage as in 2015. For those struggling to build sufficient savings, now is a great time to revisit your spending and make a plan to save in order to secure your financial future.