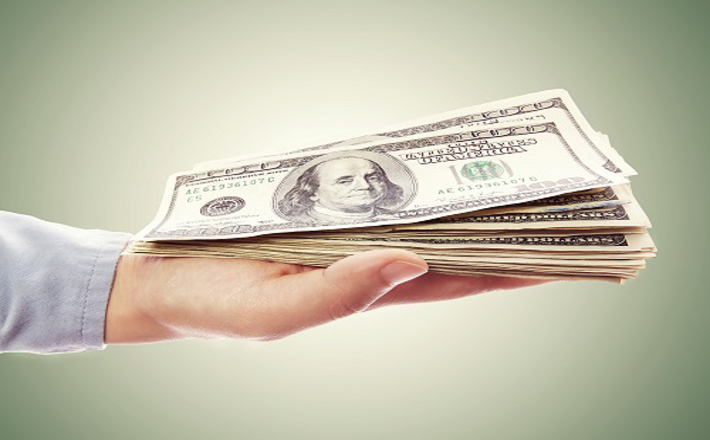 Last week, the IRS announced that it has one billion dollars’ worth of unclaimed tax refunds waiting for individuals who have not filed a 2013 income tax return.

The IRS estimates that half the refunds are over $763. Refunds can be claimed by filing a 2013 federal return by Tuesday, April 18, 2017. The refund may still be held by the IRS after filing a 2013 return if the taxpayer has not filed returns for 2014 and 2015. There is no penalty for filing a late return if a refund is due. Tax laws allow people three years to claim refunds for returns that have not yet been filed. If a return is not filed within that time frame, the refund is no longer available to the individual and it becomes property of the U.S. Treasury.