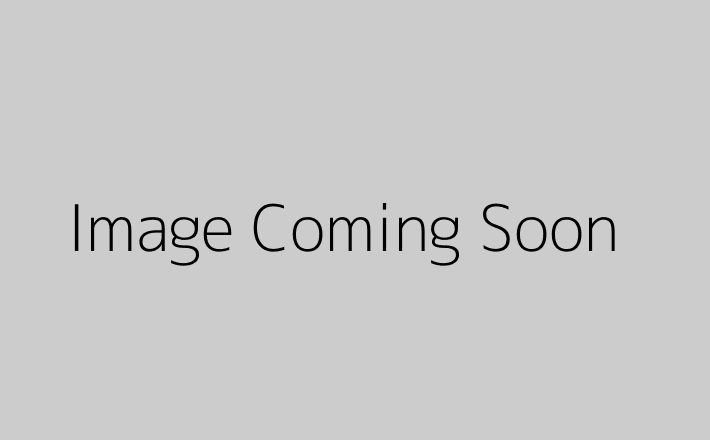 Martin, Hood, Friese & Associates is extremely proud that Justin Overstreet, who is a Senior Manager in the Audit department, not only made the top 40 but ultimately won as Man of the Year. 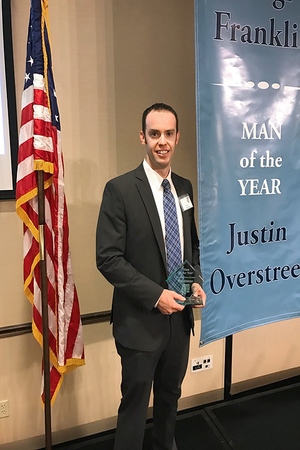 On Thursday, October 6, 2016, the awards luncheon was held at the Hilton Garden Inn in Champaign, where Justin and the other award-winners for 2016 were celebrated.

Justin has been with MHFA since 2005, when he started out as an intern. In addition to his career as a CPA, he has participated in numerous community efforts across multiple organizations: Kiwanis Club, Champaign County Big Brothers/Big Sisters, Tom Jones Challenger Baseball, and Habitat home builds, to name a few.

The October/November issue of Central Illinois Magazine is out now, where you can read about the Man of the Year, the Woman of the Year, and the other professionals who won a spot on this year’s list. If you click through the images below, you can read the feature article on Justin in greater detail. 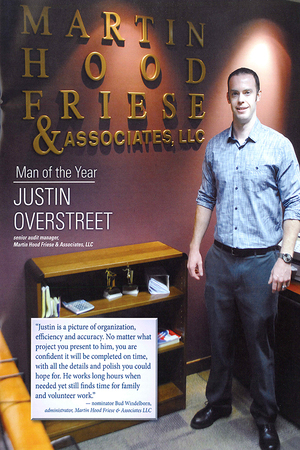 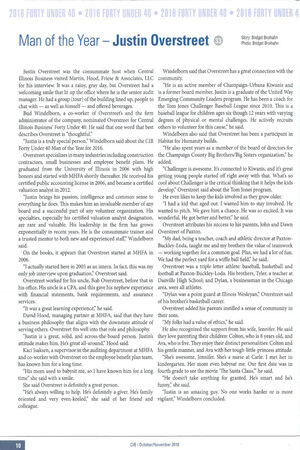