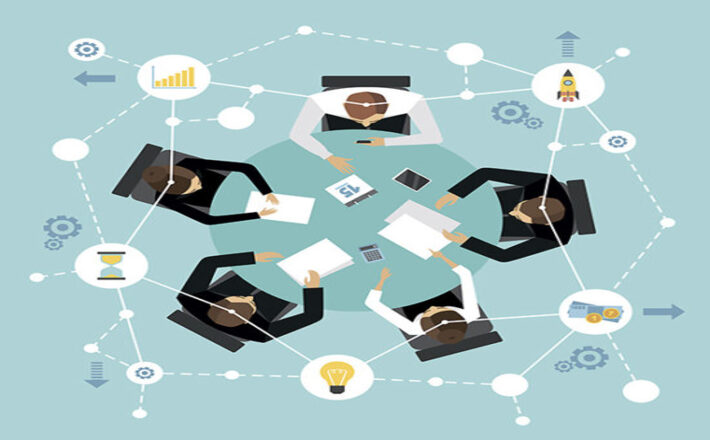 A recent survey found that companies are still behind schedule in getting ready for the upcoming lease accounting standard.

Only 43 percent of public companies are in the final stages of their implementation plans for the new standard. For public companies, the new lease standard is effective for fiscal years beginning after December 15, 2018, so for a calendar year company, it would be effective January 1, 2019.

Most accountants are saying the most challenging aspect of adopting the new standard is understanding the new standard rather than budgetary or staffing issues, which speaks to the complexity of the new standard. While the current standards differentiate between operating and capital leases using well known parameters, the pending standard introduces several new concepts.

If you have any questions about the new lease standard and how it may affect your business, please give us a call at (217) 351-2000.