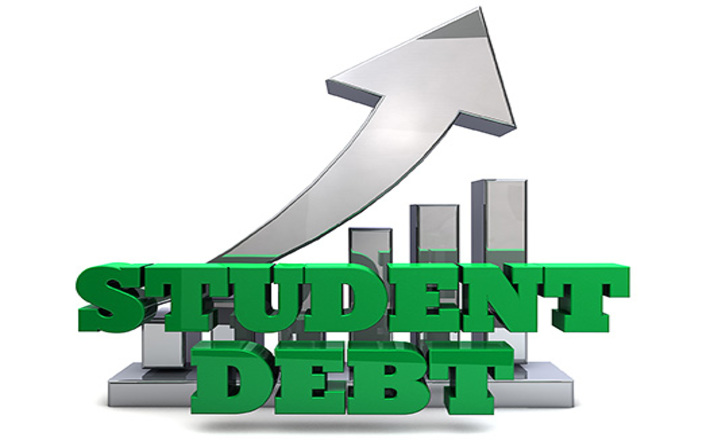 Student loan interest rates are on the rise for the coming school year.

According to the federal Department of Education, students can expect to see the following increases in interest rates:

Private loans may also be seeing an increase in interest. While most federal student loan rates are fixed, private loans may have a variable rate tied to the Libor, the prime rate, or T-bill rates. Since these rates are also set to increase, private borrowers may feel the effects as well.

According to the Federal Reserve Bank of New York, student loan debt in the United States has reached around $1.38 trillion increasing $68 billion from the year before.