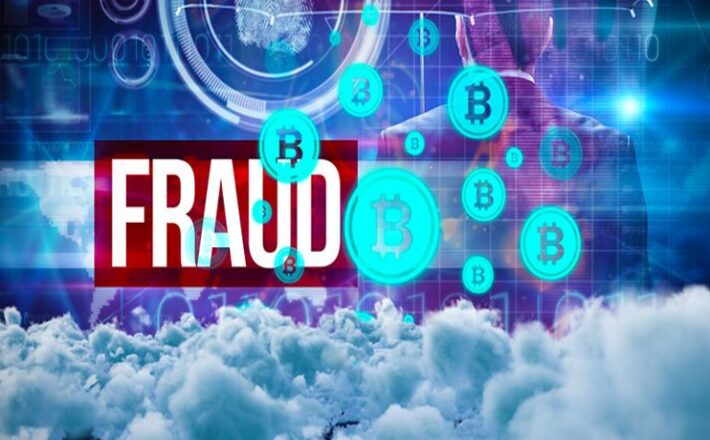 The Internal Revenue Service just released its annual report, noting that the Criminal Investigation division identified $1.8 billion in tax fraud in 2019, with a conviction rate over 90 percent. The report also emphasized a focus on employment tax, cryptocurrency, and cybercrime.

However, the Criminal Investigation division is now in the position to take on more new agents. With more manpower, the division plans to use data analytics to investigate threats related to cryptocurrency and cybercrime.

Another current target area is employment tax. This is an area that the IRS as a whole, not just the Criminal Investigation division, intends to focus in on. According to Fort, “There is a tremendous amount of noncompliance in that area. It’s a huge part of what funds the federal government. We’ve absolutely made that a point of emphasis.”

To read the full source of this information, click here.